3 Amazing Reasons Why You Should Try Dried Barberries 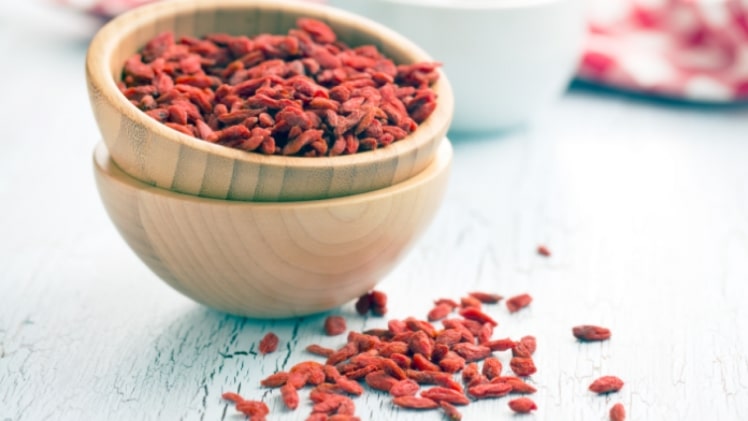 With more and more people paying attention to natural remedies for treatment, management, or prevention of certain diseases and conditions, there are foods or ingredients that are bound to attract the spotlight more frequently than they did before. Rosewater, for example, is commonly found in perfumes and other beauty aids; it was only fairly recently that more people began paying attention to its uses in nutrition.

The barberry is another example. Though used for centuries as a folk remedy for digestive disorders and skin conditions, among others, it’s only recently that its use became more widespread. On top of that, the fruit of the barberry bush was eaten as is or else used to make jams and jellies. Now, however, these berries can be ingested in many more ways, including in capsule form and dried. With the many options available, why should you stick with dried barberries?

Dried Barberries are Easy to Eat

There’s no reason you can’t eat the dried fruit like you would the fresh ones. In fact, you could add the former to more dishes than the latter. For example, you can use either one in a fruit salad, but if you’re making your own trail mix or granola, dried barberries would be the better choice. Also, compared to fresh berries, it’s easier to add the dried version to a savoury dish for more texture and flavour.

These bright red berries also make a good snack on their own, with a tart taste that’s close to that of cranberries or sour cherries. In short, adding them to your diet won’t take too much time and effort, as long as you have some in your kitchen.

As mentioned earlier, barberries have been used to treat digestive disorders. On top of that, the berberine in this fruit has been found to fight infections of the urinary, gastrointestinal, and respiratory tracts, particularly those that cause inflammation.

These same anti-inflammatory properties may also help treat or better manage inflammatory skin conditions such as acne and psoriasis.

There are a few studies that have suggested that barberries act faster in comparison to antibiotics when it comes to improving symptoms of diarrhoea, including diarrhoea caused by food poisoning and traveller’s diarrhoea.

Medical experts say to exercise caution when dealing with the bacterial version of the condition, however. Because of the serious consequences associated with it, it’s best to take standard antibiotics in addition to barberries. If you’re not sure about how well combining the two will work, don’t hesitate to consult your doctor to know how much is safe to eat.

There are several other health benefits associated with barberries such as lower triglyceride, cholesterol, and blood pressure levels. But it’s worth noting that because of these benefits, you’ll want to be careful about taking barberries if you’re taking certain medications like blood thinners or blood pressure medication. As mentioned above, consult a doctor to determine what’s a safe amount of barberries to add to your diet.

If you’re looking for where to buy dried barberries, this page is a good place to start.

Food Business – How Food Blogs Can Make Money Through Marketing