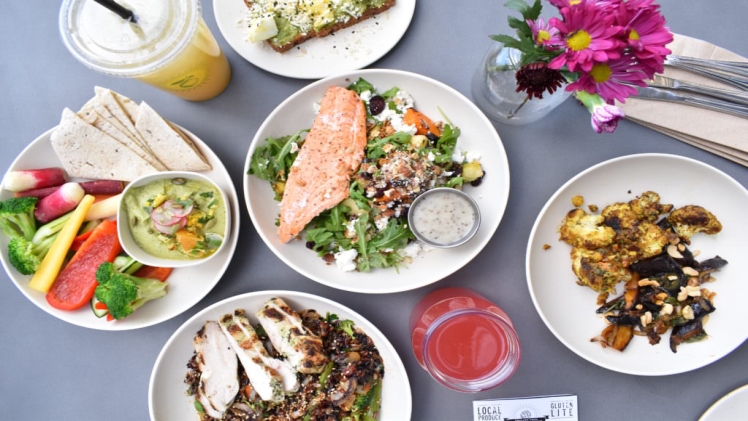 The ability to isolate food proteins from complex materials/matrices is critical to their biochemical characterization. Differing biochemical characteristics such as charge, isoelectric point, mass, molecular shape and size, hydrophobicity, ligand affinity and enzymatic activity all offer opportunities for separation. Charge and size/mass are commonly exploited parameters used to separate different proteins using ion exchange and size exclusion chromatography, respectively. In ion exchange chromatography, proteins within a sample are bound to a stationary phase having an opposite charge (e.g. anionic proteins are bound to a cationic column matrix).

A gradient of competing ions is then passed through the column matrix such that weakly bound proteins will elute at low gradient concentration and thus are separated from strongly bound proteins. In the case of size-exclusion chromatography, protein mixtures are passed through an inert stationary phase containing beads having pores of known size. Thus, larger molecules will take a more direct (and hence faster) path relative to smaller molecules, which can fit into the beads, resulting in a more ‘meandering’, longer path, and therefore, elute slower (in comparison to larger molecules).

The primary role of the immune system is to distinguish between self and foreign biomolecules in order to defend the host against invading organisms. Antibody proteins that are produced in response to the foreign compounds are specifically referred to as immunoglobulin’s (Ig), where five classes exist, which share common structural motifs the least abundant class of antibodies, are the immunogenic proteins important to protection against parasites as well as the causative proteins in allergic reactions (Berg 2002).

Allergic diseases, particularly in industrialized countries, have significantly increased in the last two decades (Mine and Yang 2007). In the United States, food-induced allergies occur in an estimated 6% of young children and 3–4% of adults (Scherer and Sampson 2006). The most common causes of food allergic reactions for the young are cow’s milk and egg, whereas adults are more likely to develop sensitivity to shellfish.

3 Amazing Reasons Why You Should Try Dried Barberries

Best at Home exercises to do after COVID Pandemic