Models for a Particular Style 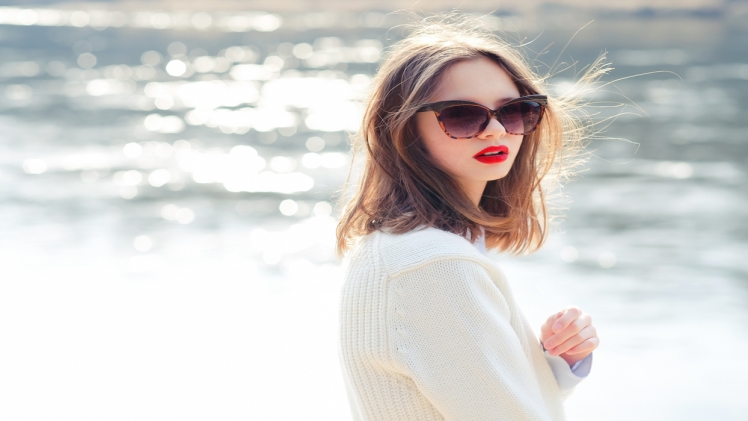 Ask for a heavy metal guitar, for example, and the salesperson will not knowingly and lead you to the scary-looking stuff. Ask for a jazz guitar, and you’ll wind up down toward the guys with berets and “Bird lives!” buttons.

Now, some musical styles do share guitar models. You can play both blues and rock, for example, on a Fender Stratocaster. And a Gibson Les Paul is just as capable of a wailing lead as a Start. (As a rule, however, the tone of a Les Paul is going to be fatter and less jangly than that of a Start.

Although the preceding list contains guitars that people generally associate with given styles, don’t let that limit your creativity. Play the music you want to play on the guitar you want to play it on, no matter what some chart tells you. In other words, after you study this list, go pick out the guitar you want and play the music you want. These guitars are all super-sweet, and the price tag reflects the quality as well as the heritage of these guitars.

You may decide, if you can afford it, to start off on the right foot and pony up for a quality instrument. If you go cheap at first and fall in love with the guitar, sooner or later you will be back for a better one. What do you need to know when selecting a better guitar?

How much should you spend on your better instrument? One guideline is to go up into the next spending bracket from your old guitar. This way, you don’t end up with many similar guitars. Plan on spending about $200 more than the current value (not what you paid) of the guitar you own. By doing so, you ensure that even if you stick with a certain model, you’re getting a guitar that’s categorically different from your initial instrument.